Roxë15: A sci-fi short film project. Meet another character from the upcoming sci-fi thriller.
MEET THE CHARACTER: ELLIOT. Meet Dr. Elliot Robinson. Roxë’s mentor…and a visionary researcher who’s out of options. He’s a little obssessed with Roxë, but a LOT obssessed with success. Elliot is lost in the sea of cutthroat scientists gunning for the top spots, but his work with Roxë’s is his lifeboat. 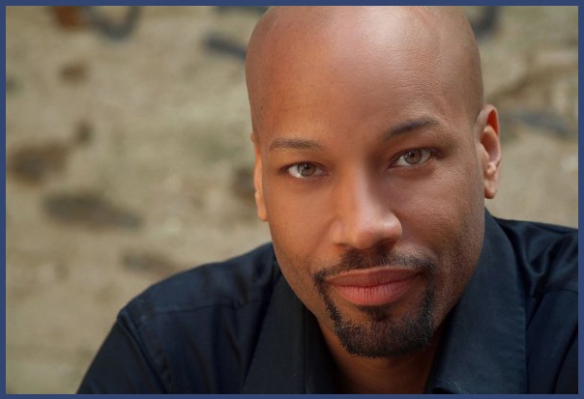 MEET THE ACTOR. Erik McKay is a native New Yorker whose credits include “As the World Turns,” “Law & Order,” “Sex in the City,” as well as numerous theater productions and independent films.

Support a new voice in American sci fi.  A small contribution will help us cross the finish line. Strength in numbers!    http://bit.ly/roxe15short